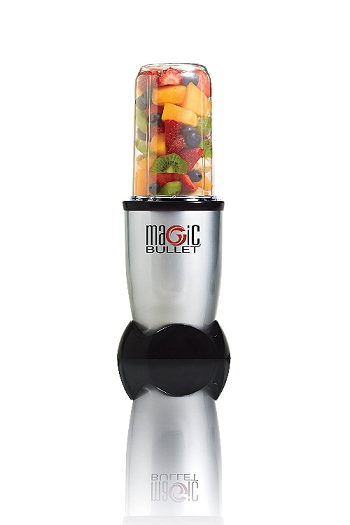 Magic Bullet’s MBR-1101 blender set is as simple as it gets. With one primary base and a single speed, this device is the best for quick and simple meals.

Magic Bullet may not have the giant reputation that Cuisinart, Ninja, and Oster do, but they sure have a happy customer base. The simplicity of the MBR-1101 appears to be its strongest point, but also is the source of some criticism. 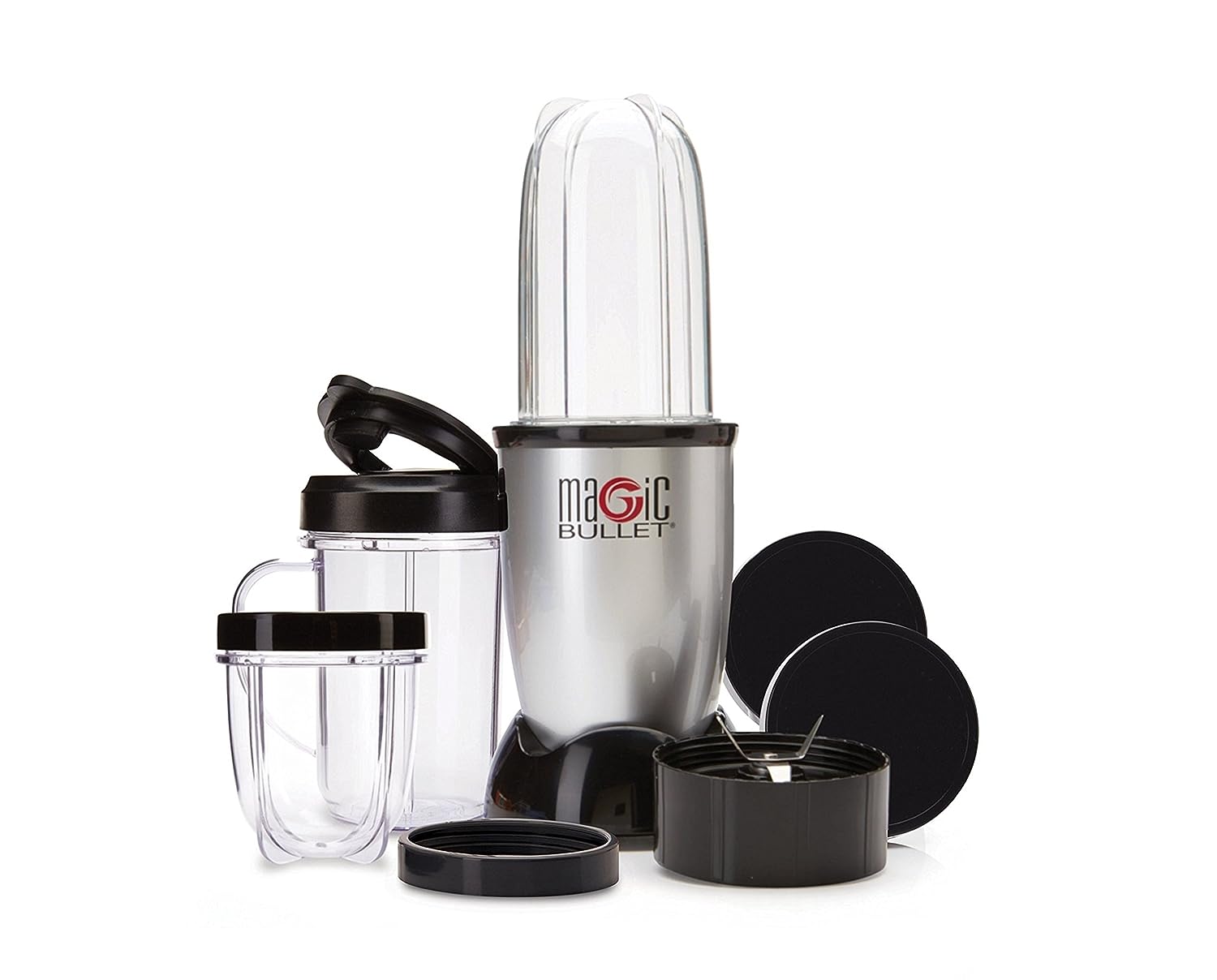 The 11-piece set consists of the following:

As we mentioned before, the MBR-1101 has one base, one type of blade, and one simple speed that it uses to chop, blend, and grind whatever you put in it. It may not seem like the most imposing or diverse blender on the market, but it depends on what you make with it.

Its small size gives it an advantage over full-sized blenders. You’ll have an easier time make sauces and grinding up grains. However, the MBR-1101 is still going to give you the best results with smoothies.

As it stands, the MBR-1101 doesn’t have great food processing capabilities, so you’ll probably want to stick to a dedicated food processor if that’s what you’re looking for. But for all your blending and mixing needs with smaller contents, the MBR-1101 keeps things simple and to a minimum. 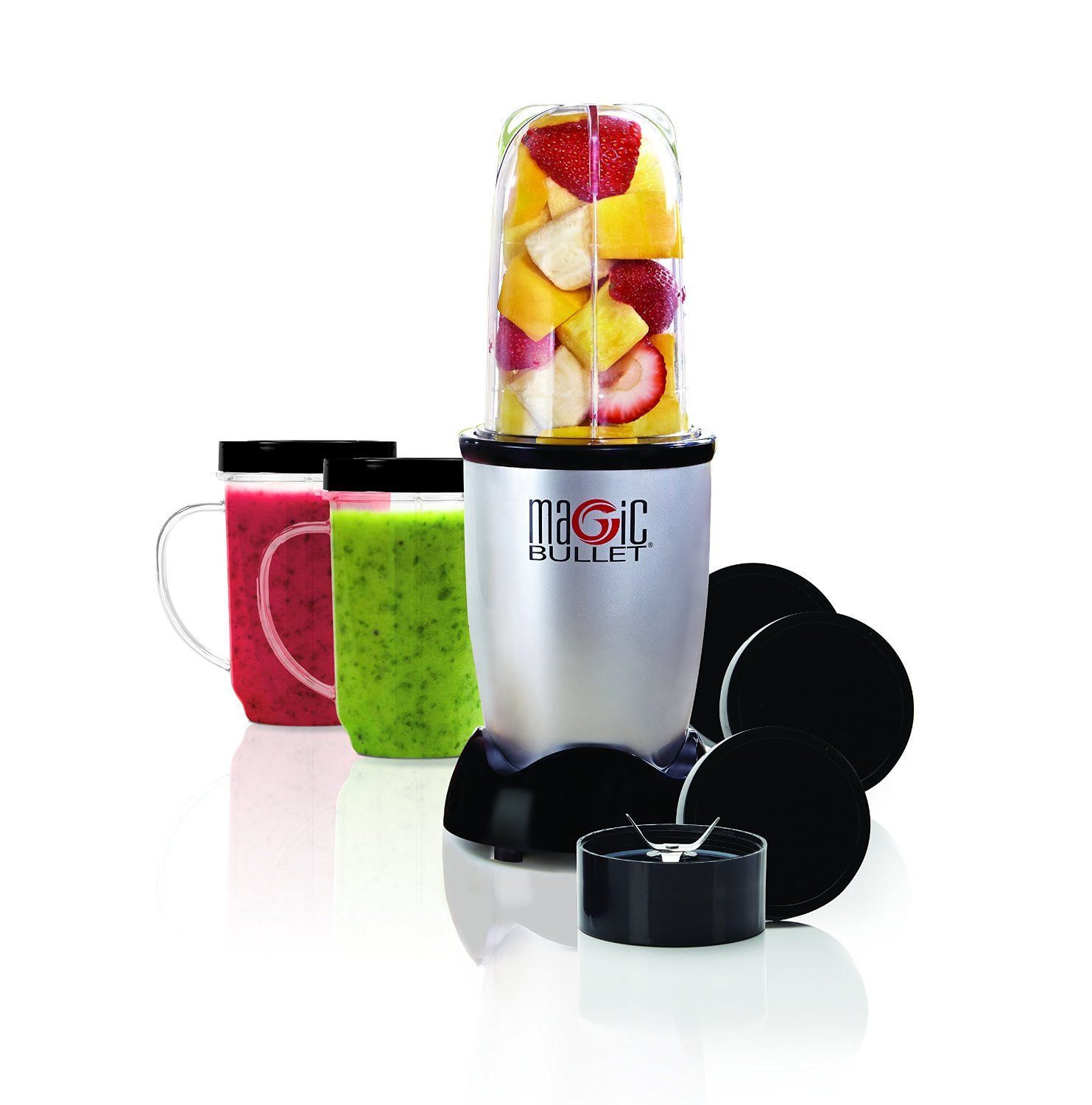 This set is the perfect addition for someone with limited space in their kitchen or isn’t looking to satisfy more than two people. The three different mugs/cups give you a couple of options of content size.

The biggest complaint about the MBR-1101 is, as expected, power. Many have pointed out that it has trouble mashing up frozen fruits let alone normal sized ice cubes. However, some people have found ways around this by using smaller or irregular shaped cubes.

If you plan on mashing as much content as possible into the cups before blending, just know that it’ll usually take longer than 10 seconds to get the entire cup mixed. This rule applies to blenders of all different sizes.

Like I mentioned earlier, this blender set is the best appliance for two or fewer people. The recipe book that comes with the set is also a big plus. It’s full of “ten-second” recipes that you can blend up and be drinking/eating in no time. For someone or a couple that’s always on the go, this is your go-to blender.