Nutri Ninja’s BL456 Pro Blender is your go-to device for smoothie making. Not too big, not too small, but just right to satisfy your smoothie crave.

Normally, one would think Ninja products to be expensive and maybe out of reach.  However, the Nutri Ninja Pro Blender is one of the best blenders for smoothies and manages to keep its price to a minimum. 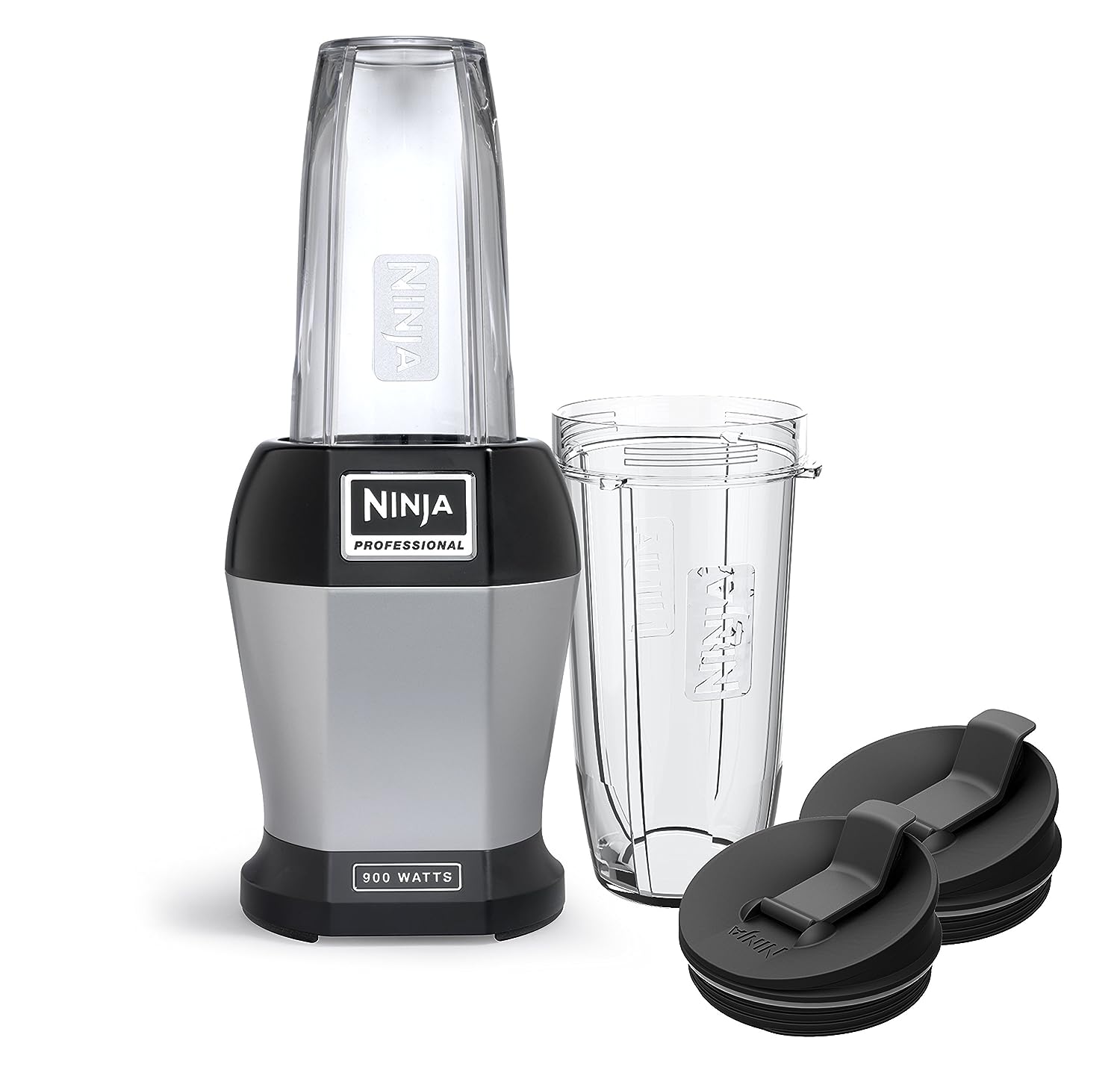 There are only four items in the BL456 set:

The 24 and 18oz cups are contoured for drinking, so you can blend your smoothies and then immediately drink out of them without having to transfer them to another cup.

Like most single-speed blenders, the BL456 only has one speed to blend, mix, and process. It will take different amounts of time depending on what you’ve got, but at least you won’t have headaches over which settings to press. Ninja’s full-sized blenders usually have a multitude of options to choose from.

With its larger cup sizes and more powerful 900-watt power base, the BL456 is more equipped to handle food processing and higher density content than other single-speed blenders.

Despite its expanded volume, we still believe the BL456 is best used for smoothies. The increase in overall power will decrease the time taken to get an even mix.  Considering how many customers have remarked about the noise level of the BL456, you’ll be thankful about how quick it gets the job done.

When comparing the BL456 to other blenders, you have to consider what it was designed for. While you can definitely mix in harder foods like veggies, it won’t have the same capabilities as it would with a dedicated processing attachment. However, if smoothies and similar beverages are your forte then the BL456 is the tool for you.

We’d say the BL456 is more versatile than most single-speed blenders just based on the power and size of the cups it comes with. The bigger the attachments and greater the power usually means the more you can produce. 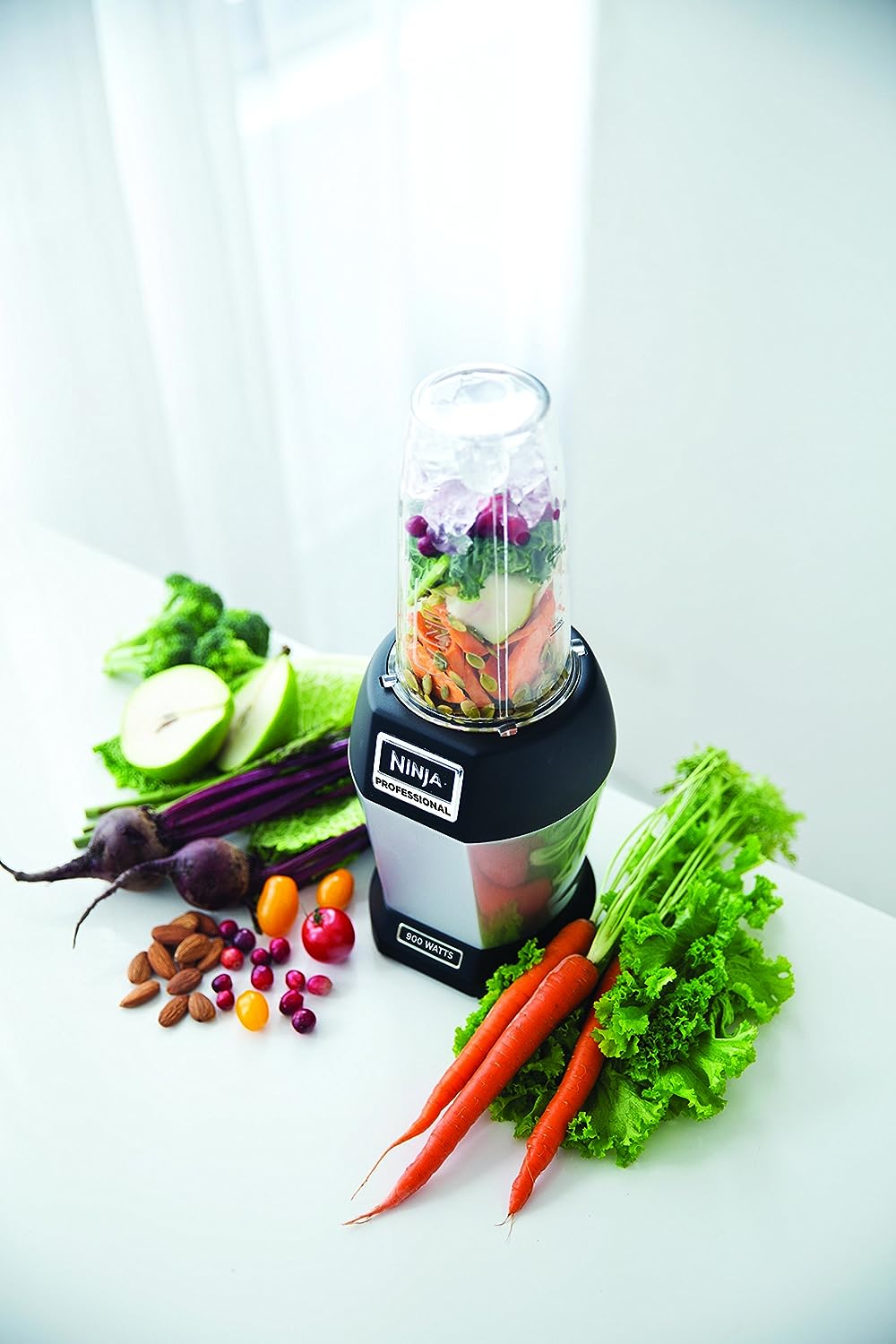 Ninja products are notoriously expensive, but they make up for it in versatility and power. The BL456 blender isn’t designed to match up to its full-sized cousins, but it does its job well.

There are various single-speed blenders out there, but the BL456 takes the cake for the best among them by far. This is chiefly due to 900 watts of power it generates to mix, blend, and process. Many users have reported that the best way to preserve the life of this appliance is to routinely clean it. Dried foods and liquids and deteriorate the blades and inner workings of the blender.

On another note, Ninja as a brand rarely disappoints both in the power and versatility of their products. You’ll be putting in a bit more of an investment with this blender but for all the perks it comes with, it’s definitely worth it.